Please note that due to the current situation the church will not be meeting at the usual times for the duration of the 'lockdown'. Up-to-date Bible ministry is available on our YouTube channel.
Activities & meetings Leadership The NIV Bible Donate Privacy policy

If you would like to make a donation to our church please click donate below. Thank you so much - read more 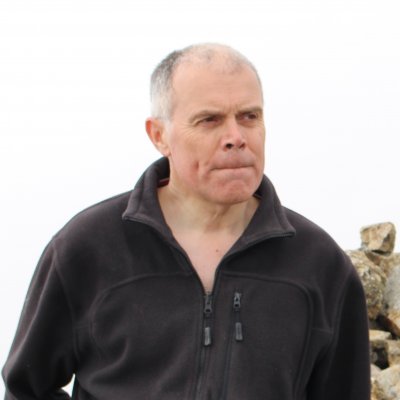 Lee was born in 1958 in Lincoln. After his family moved south, he attended grammar school in Southampton. After a short spell in the Army, he studied History at Cambridge University, and then went on to train as a teacher at London University. After 20 years in the profession, Lee left teaching to be part of a leadership team of a church in Somerset for four years, before taking up the post of Minister at Scott Drive in 2006.   Lee was converted from a vague belief in God to genuine faith in Christ in 1979 while he was a student, and was baptised at Above Bar Church, Southampton, in 1980. He was awarded the Certificate in Theology from Moore College, Sydney, in 2004, after completing the College’s correspondence course. He has also lectured at the Peninsula Gospel Partnership Training Course.

Lee’s principal work in the church is to preach and teach the Scriptures, to pray and to pastor the congregation, with the help of the leadership team. His ambition is to see Scott Drive Church grow, both numerically, as men and women, young and old, come to faith in Jesus Christ, and spiritually, so that believers mature in their faith, and Christ receives the honour He is due in the hearts of the people who belong to Him.

Lee is married to Annette, and they have two adult children. 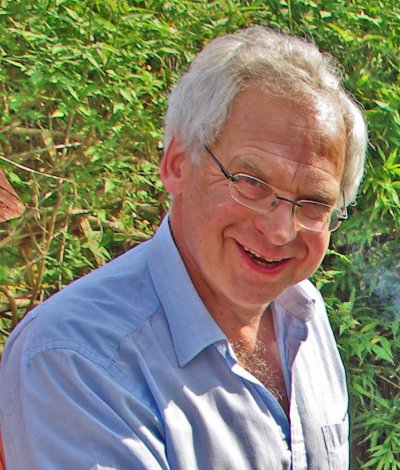 Steve attended Exeter School as a pupil and has lived in the East Devon area most of his life. He came to faith in Christ in his 30s, and joined Scott Drive Church in 2001, becoming a deacon a short time later, and an elder in 2017.

Steve has worked for many years in business, and is a prominent member of the Gideons. He has a preaching ministry of his own in some of the local churches in the area, often deputising for Lee when he is away.

Steve is married to Jan and they have three adult children. 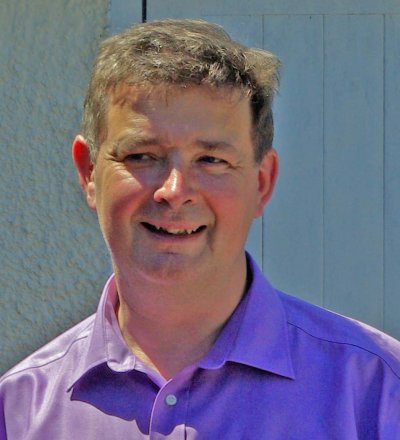 Ian was for many years involved in the academic world, lecturing in History at what is now  Gloucester University. After moving to Budleigh Salterton, he was invited by a friend to Scott Drive Church, where he heard and believed the gospel in 2008. Ian was baptised at the church in 2011, and was elected onto the diaconate later that year. Ian helps with the finances, and gives time and prayer to those with pastoral needs in the fellowship. 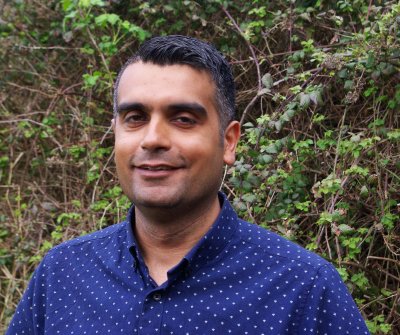 Gurjit  was born in the West Midlands to a Sikh family, and came live in Devon in 2003 when he and his brother took over a newsagent business in Exmouth. Later this was sold, and Gurjit found more satisfaction in working in a nursing home, where he met his wife-to-be, Kym, who was already a Christian. Gurjit himself came to faith in 2008, after his housemate became a Christian and challenged him about eternal salvation. He was baptised in 2009. Gurjit & Kym now both work in Exeter, but live in Exmouth a short distance from Scott Drive Church, which they started attending in 2016. Both have a passion to reach unsaved people, and Gurjit has been involved in the church’s evangelism as well as serving in other ways.